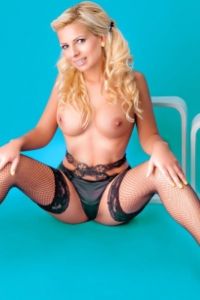 Lara She was truly delightful, beautiful back and interesting!
Best date I've ever had with an escort, i hope meeting her in the near future...
25/01/2021 09:58 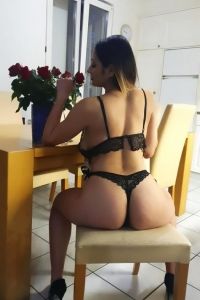 Highlights of the canton of solothurn

The canton of Solothurn has a lot to offer to its inhabitants and to tourists from Switzerland and even from all over the world. The two most beautiful cities of the canton are of course Solothurn and Olten.

Solothurn is known to be the most beautiful baroque city in Switzerland, where Italian charm and French elegance are combined. A medieval city with a lot of charm, it is situated on the river Aare and has much more to offer than its numerous towers and churches. It is also a pedestrian city with beautiful stores and good restaurants.
Although small, the city offers with its classical concerts, nice bars like the "Solheure Bar" and finally with its famous club "Kulturfabrik Kofmehl" something to spend good evenings.

The other beautiful city of the canton is Olten. It is situated at the bottom of the Jura, also on the Aare, at an equal distance from Biel and Zurich. Thanks to its central location on the Swiss plateau, it hosts many congresses and seminars. For lovers of walking and nature, the nearby Jura makes it a very good starting point or vacation destination. Gastronomy and nightlife have nothing to envy the largest cities in the region. The restaurants are good and at fair prices and, places like the "Coq d'or" make the reputation of the bars of the city.

Where to find escorts

Where do the prostitutes of Soleure come from?

The girls who work in Soleure or Solothurn in German obviously come from the same places as most prostitutes in German-speaking Switzerland, i which means mostly from eastern countries. But the proximity of the French-speaking world also brings girls from Spain, Portugal or countries like the Dominican Republic. You will thus have the chance to meet very easily young Romanian or Hungarian girls who appreciate Switzerland for many reasons.

First of all, the link between these countries and the brothels in the region is very strong and the networks of workers are very active. It is therefore an easy destination for them. On the other hand, the strong purchasing power of the men in the region and their education make the canton a very attractive place for them. They can therefore expect to earn a lot of money under better conditions than in most European countries.

Xdiva in French and German